Any questions about our inventory? We're here to help.

I agree to receive text messages from Booth Motors representatives and understand that no consent to texting is required for purchase of products or services.

Text sent to
We will answer you immediately 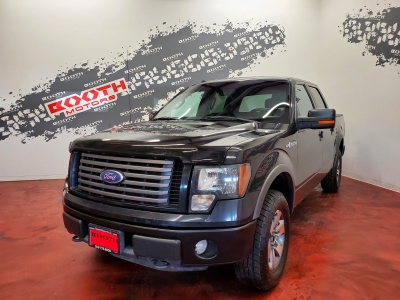 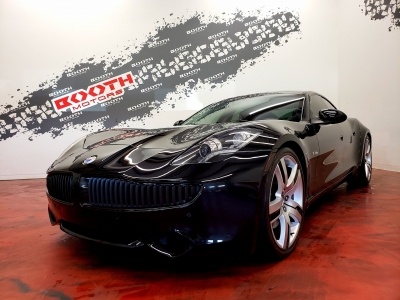 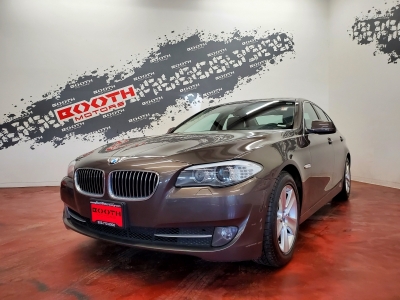 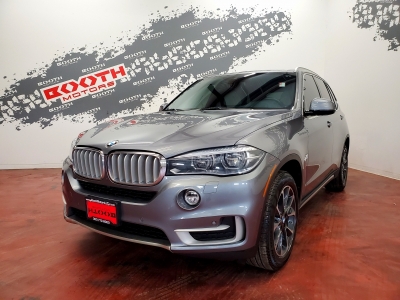 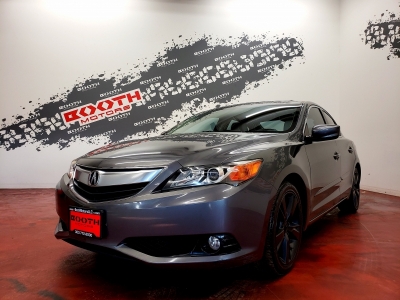 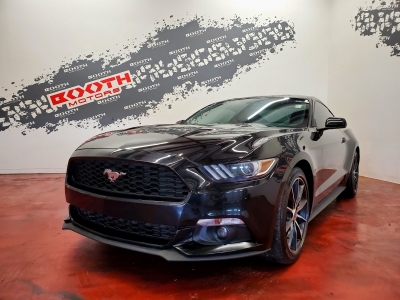 Please enjoy a few of our all-time favorites that we've sold over the years! 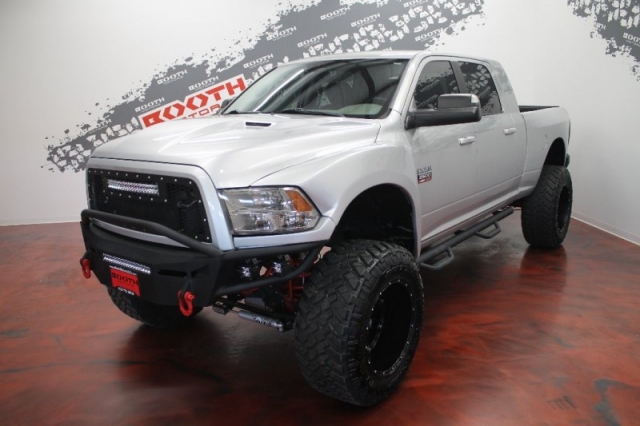 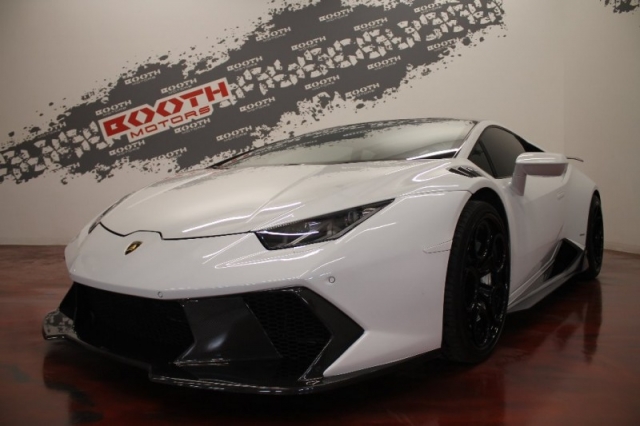 This 2011 Audi R8 had a custom AMS turbo kit producing over 800 horsepower. 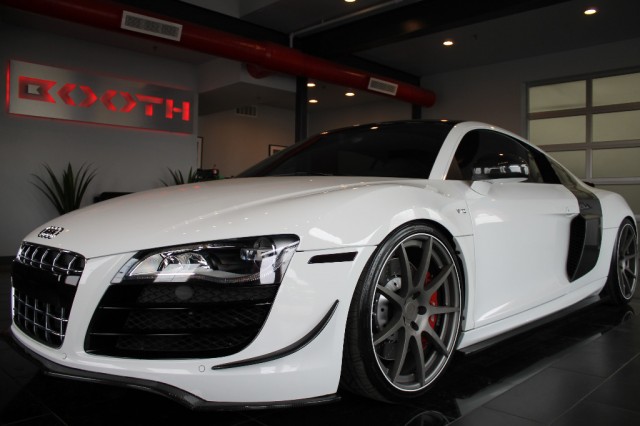 This ultra-rare Porsche 930 was one of the first turbocharged Porsches. 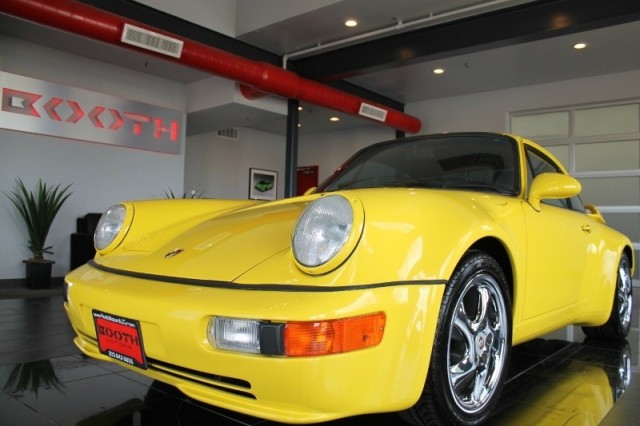 This 2015 Corvette had a custom supercharger setup producing over 750 horsepower. 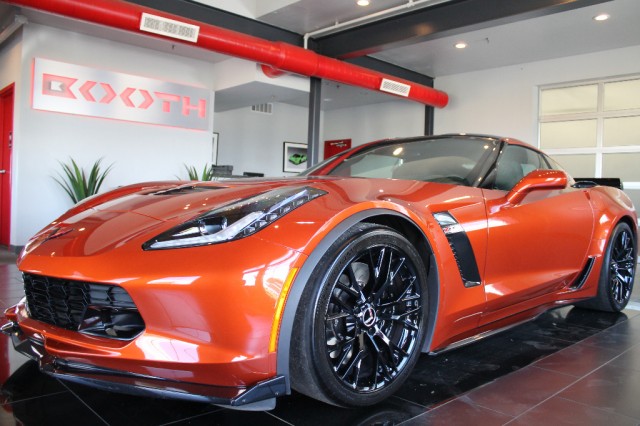 The International MXT was only made for 1 year and was ultimately discontinued due to the poor economy in 2008. This was the "limited" version, and only a handful like this one were ever produced. 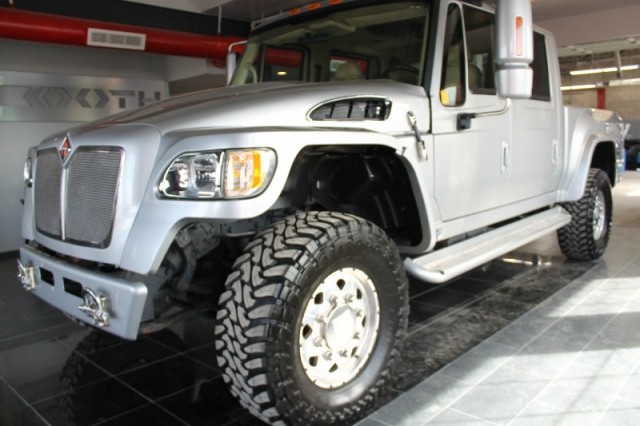 This GT-R was converted to E-85 and produced roughly 700 horsepower and nearly 900 lb/ft of torque. 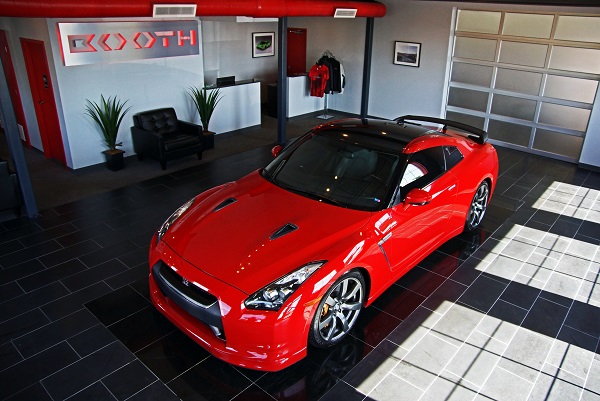 Ford only produced a few thousand of these worldwide and we were lucky enough to own one. 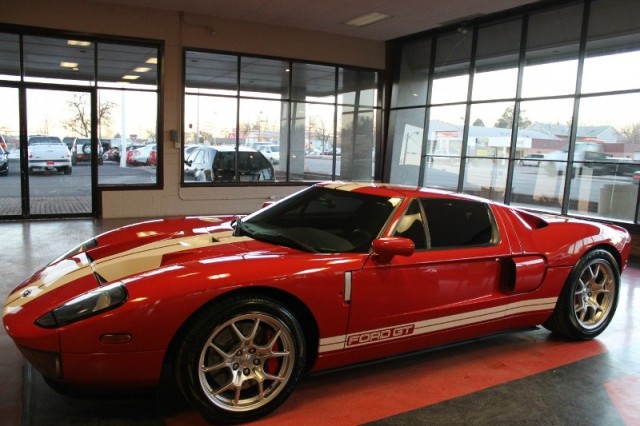 Lamborghinis are known for their exotic styling and this one was no exception. 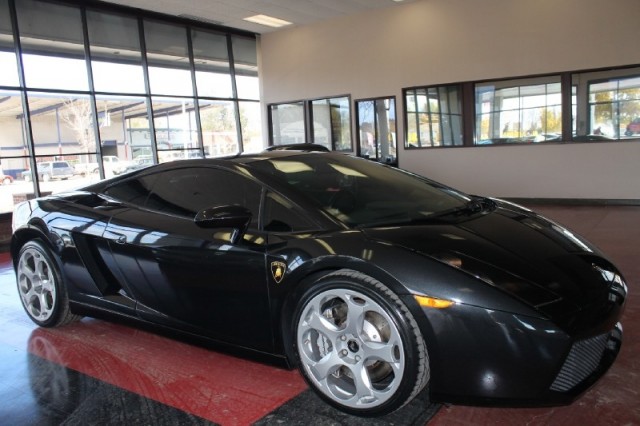 You have no vehicle saved.